Young road users are defined as those from 11 up to the age of 25 and include pedestrians, cyclists, motorcyclists, passengers and drivers.

For the younger end of this group, those aged 11 to 16, the transition between primary and secondary school can also be a particularly risky vulnerable time This age group show with a marked spike in pedestrian casualties.

This could be as a result of young road users making their first solo pedestrian journeys on an unfamiliar routes, peer pressure, increasing use of electronic distractions and an increasing pre-disposition to risk taking in this age group.

Certain driving choices also increase the likelihood of road traffic injuries occurring when involved in a collision, not only among young people, but also in the general population. These include:

Research shows certain factors tend to increase risk amongst the young road user demographic. These factors can all contribute to the likelihood of involvement in a crash: 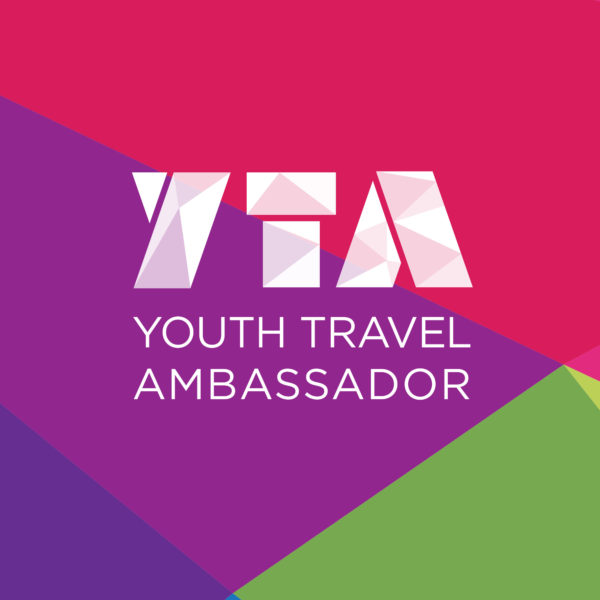 We’d love to hear how you’ve made use of our resources. If you would like any information about these campaigns please call the road safety team on 03000 418181.